Paper Mart had the opportunity to join the Old Towne Boys & Girls Club in an arts and crafts activity on August 2, 2017. The theme for the week was the Olympic Games.  The Olympics is an excellent theme to bolster sportsmanship, comradery, and healthy competition. Now that the Olympics will be held in Los Angeles in 2028, it’s a great time to expose kids to the significance of the Olympic Games.

The children in attendance ranged from 5-6 years old. Along with the Boys & Girls Club staff, Paper Mart employees shared a craft activity with them. The goal was to make Olympic torches. Just like the Olympic Torch used to light the Olympic Cauldron during the opening ceremonies. 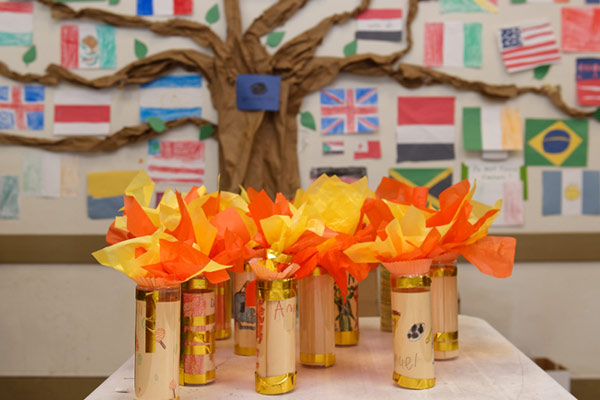 Obviously, arts and crafts are something Paper Mart does really well.  We supplied the materials like yellow and orange colored tissue paper, plastic containers, cupcake liners and gold washi tape.

Our involvement does not end with just providing supplies. Paper Mart employees volunteered their time to teach and assist these kids to make the torches.  All the kids needed to do was bring their creativity.  Paper Mart is a proud Corporate Sponsor of the Old Towne Boys & Girls Club. 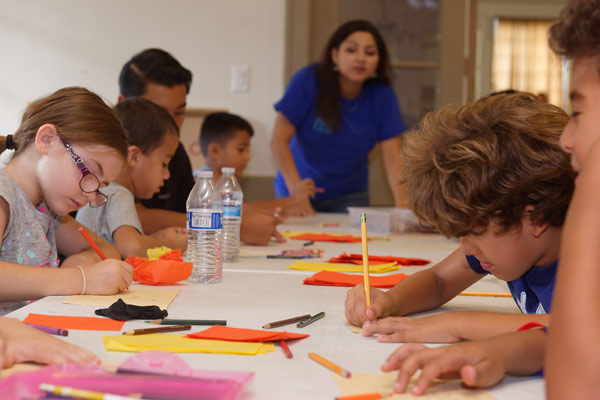 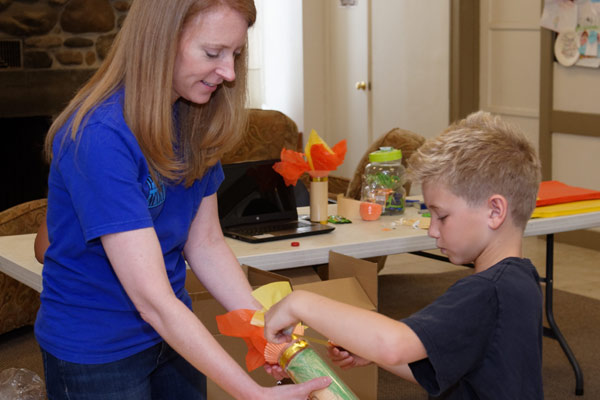 Old Towne Boys & Girls Club: Kids Do Not Give Up

Kids definitely have a knack for creating things out of nothing. The team leader Jessica, from the Boys & Girls Club, showed everyone how to make the torches and Paper Mart employees helped to inspire, guide and mentor the kids into finishing the task.

So step by step the team went from drawing a self-inspired design on construction paper, gluing tissue paper on the plastic container, to finishing it off with gold washi tape. Just like the Olympic Games, there were challenges to overcome. These challenges were in the form of questions like ‘how do you draw Spider-Man and Captain America?’ Ultimately, they figured it out and completed their torches with great success!

This is what the Olympics teaches you. It is about perseverance and team work. In the end, everyone (including the Paper Mart staff) had a blast doing arts and crafts. More importantly, everyone finished the project and the kids were able to take their torches home to share with family and friends. It was a good day. 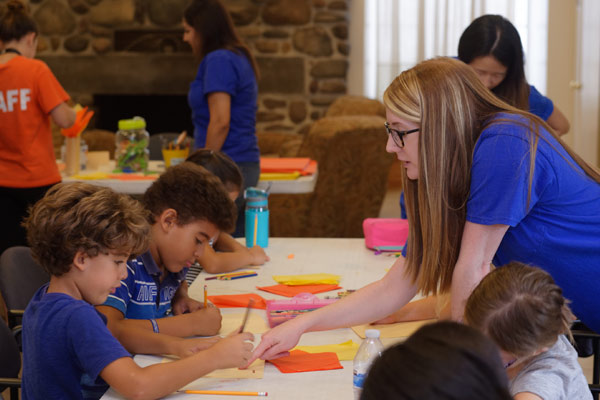 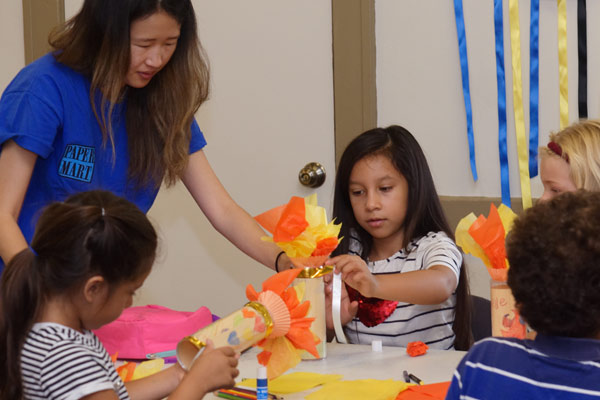 If there is anything to be learned here, it is fun to work together. Not sure who was enjoying it more, but we know there was definitely something special happening in the room. Perhaps it was the smiles of accomplishment that everyone was wearing. 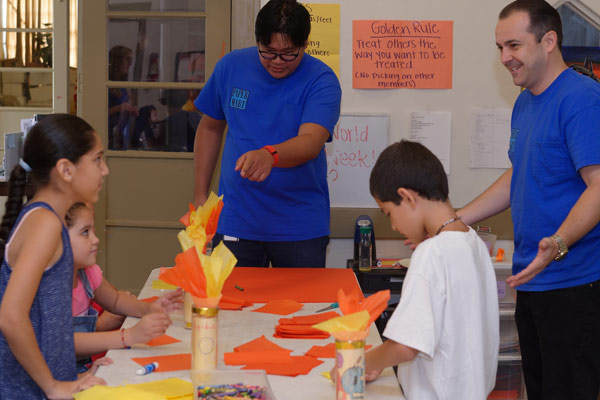 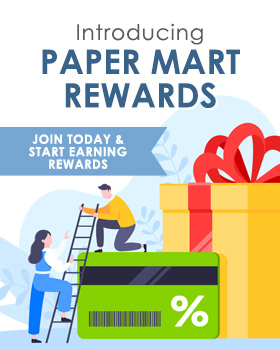